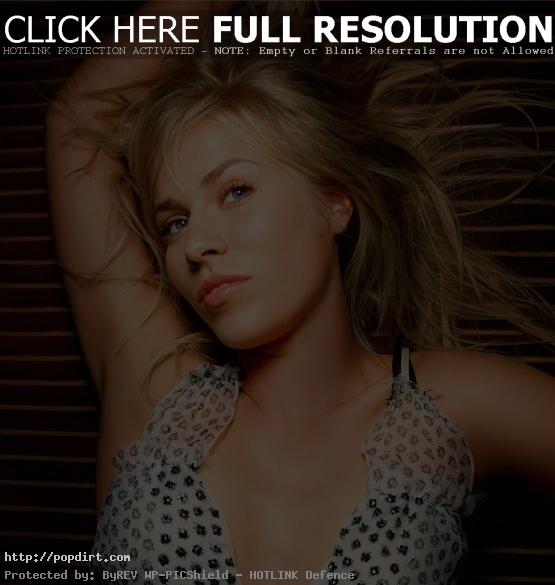 Natasha Bedingfield spoke with Billboard about her unlikely collaboration with Rascal Flatts on the track ‘Easy’, which has broken into the top 30 of the Hot Country Songs chart. The country group contacted the British singer songwriter to team up on the track written by Katrina Elam and Mike Mobley.

“I flew to Nashville and that’s were we really became friends, during the actual recording process,” Bedingfield explained. “I went into the studio with Gary [LeVox, Rascal Flatts’ singer] and we were in a separate room with our own mics while the band was playing live. As solo artists, you hope you’re going to sound good together but you don’t always know. It was an amazing moment when we could feel our voices blending.”