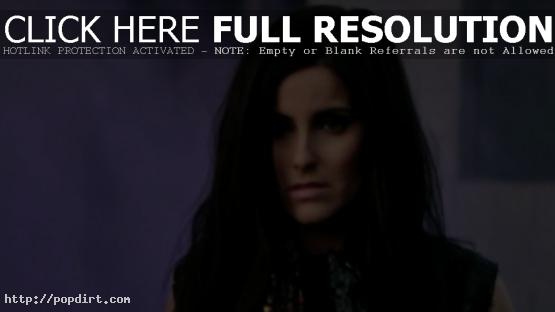 Nelly Furtado has just released an alternate, homemade video for her new single ‘Big Hoops (Bigger the Better)’, filmed in a parking lot and featuring skateboarders and colored smoke bombs. The Rodney Jerkins produced club banger is the lead-off single from the Canadian pop singer’s fifth studio album, ‘The Spirit Indestructible’, due September 18th on Interscope.