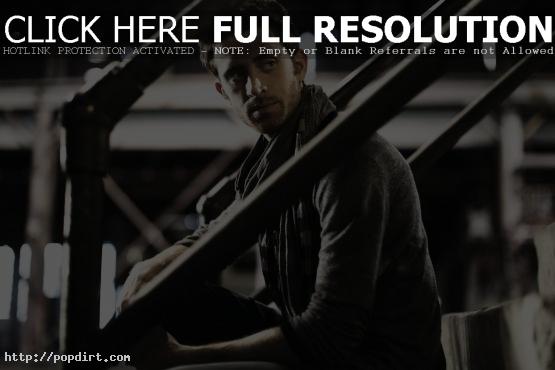 Brendan James checked in with fans offering an update on the follow-up to his 2008 debut album ‘The Day is Brave’. “I have a brand new album coming out, at the end of this summer,” Brendan says in the video before talking about how to pre-order the release and playing a sneak peak of him and the band performing ‘The Fall’, the first single from the CD that’s being produced by Warren Huart. Watch it via YouTube below the cut.