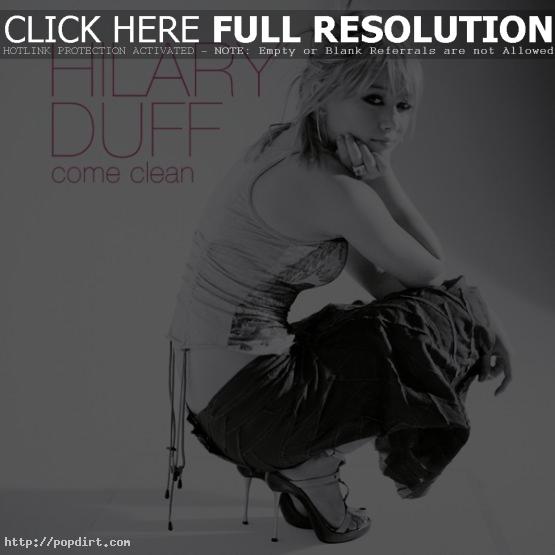 Hilary Duff posted a new message on her official website on Tuesday (December 2). Posting from Kansas City, the singer writes, “Hi guys! It’s been crazy touring across the country. Last week I shot my new music video for my next single ‘Come Clean’ in Malibu. After that I went to New York and performed at the ‘Macy’s Thanksgiving Parade’ which was so amazing. I had so much fun at my concerts the last few days. I just arrived in Kansas City and I’m performing tonight at the Uptown Theater. After the show we have a long drive on the tour bus to Dallas, TX. Thanks for all your support, luv ya’ll, xoxo hil*”