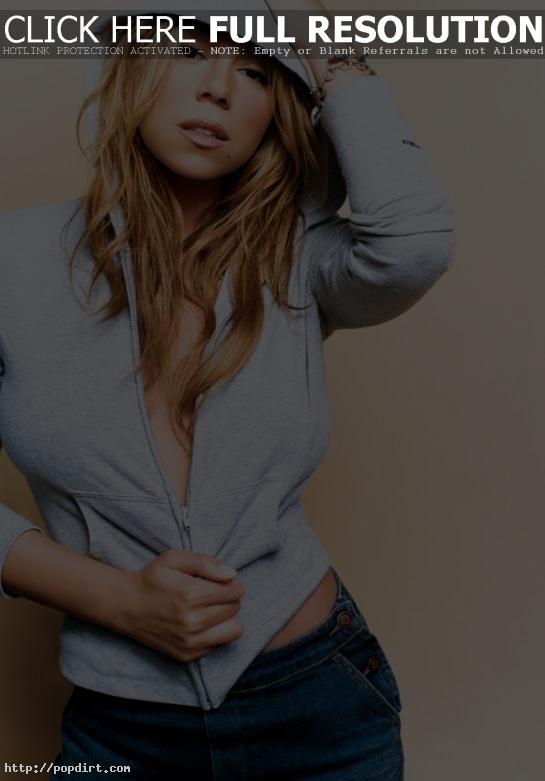 The New York Daily News profiled Mariah Carey’s several upcoming television appearances ahead of the December 3rd release of ‘Charmbracelet’. The big hour long interview for ‘Oprah’ may have surprised those that thought Carey would sit down with ABC’s Barbara Walters, an interview she planned to do before last year’s ‘Glitter’ flop and her physical and emotional breakdown. “They wanted ‘Oprah’ first,” said Carey’s spokeswoman of the decision. “There was a new label, new decision.” Mariah will make an appearance on The View with Walters on December 17th.