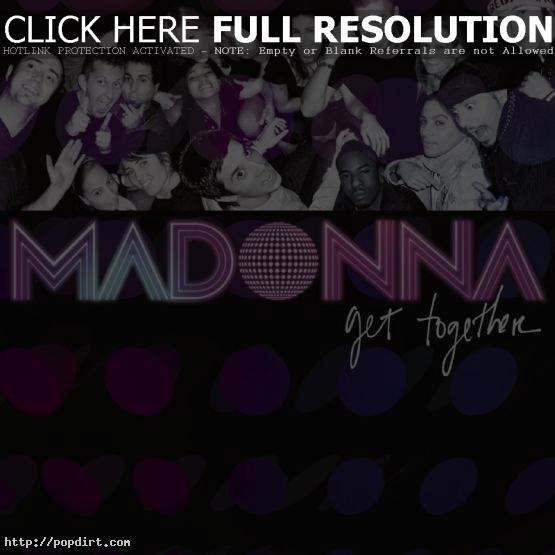 Contributed Anonymously: Madonna.com confirmed that the third single to be taken from Madonna’s ‘Confessions On A Dance Floor’ album is ‘Get Together’. The official release date for this new single is to be announced very soon. The maxi-single will includes remixes by Jacques Lu Cont, Danny Howells, Tiefschwarz and James Holden.

Madonna To Implement Parkour During Tour?

April 22, 2006 – A source tells The Daily Star that Madonna, for her upcoming world tour, is implementing Parkour, or “free running”, which includes jumping and climbing techniques. The Material Girl has met up with the sport’s founder Sebastien Foucan. “She’s only learning the most basic elements so far,” the source said. “It’s incredibly dangerous. She’s learning how to fall properly first. Seb is a great guy and they’ve really hit it off.”