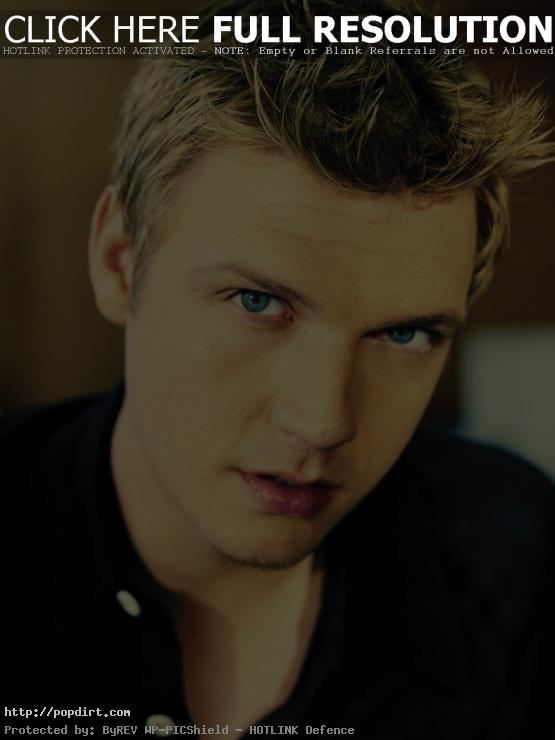 Nick Carter checked in with fans from a bunk in the Backstreet Boys tour bus en route to Grand Prairie, Alberta, suggesting the boy band will be adopting the campaign theme of Barack Obama when it comes to their sound and overall message – change. The singer tells readers on the group’s blog at MySpace (@nickcarter):

It’s been amazing to see how many people still believe in what we do. There’s been so much support its awesome. It feels like we’ve been doing our own crazy campaign like Obama for almost a year, going around reminding people that we still are here. (Speaking of him.) seeing him win makes me feel that there is still good left in this world. I’m very happy. It also makes me think that with hard work, dedication and belief, anything can happen. And the same goes for us, as a group and as an individual. Yes we can change. And that is exactly what we are setting course to do. We are going to change a lot, the way our past records have sounded. The way we’re perceived . And just our message overall. I thank all of you in your strength too. You are some tough cookies. It’s not that COOL to be a BSB or Nick Carter fan at times. But I promise you this. We’re working to CHANGE all that.

One thought on “Nick Carter: Backstreet Boys Are Going To Change”