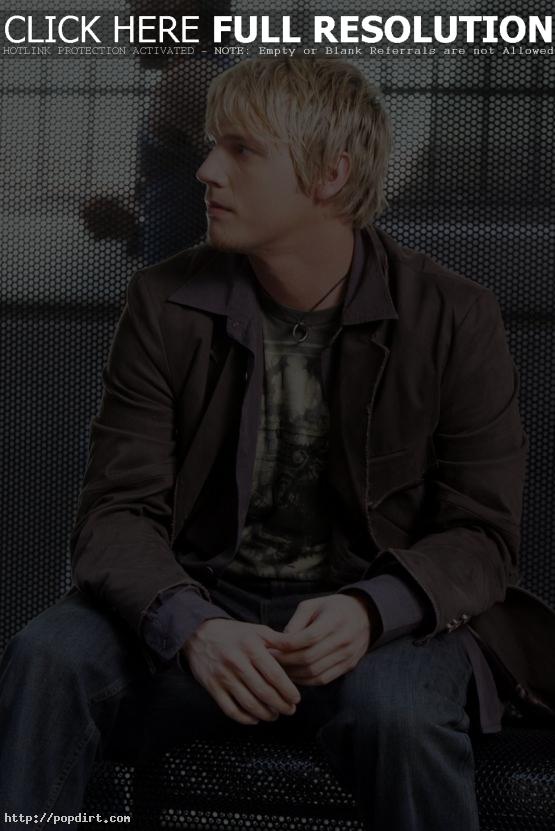 «Joe Jonas Haunted By ‘Froggyman’ In His Dreams
David Cook: Going Back Home Was A Bit Of A Trip»