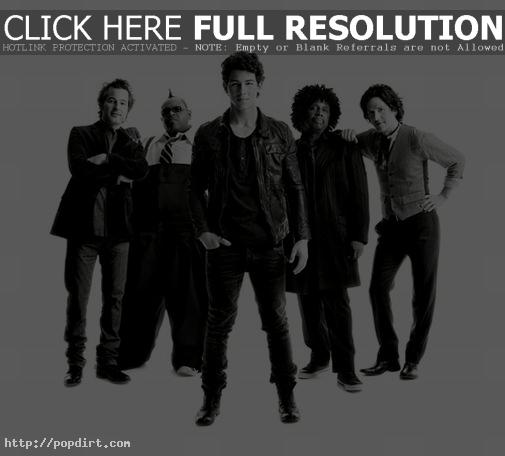 Nick Jonas & The Administration, the side project of the Jonas Brothers’ youngest sibling, are going out on tour next year with opening act Diane Birch. The band’s debut album ‘Who I Am’ is out February 2nd. Watch the announcement and check out the tour dates below.