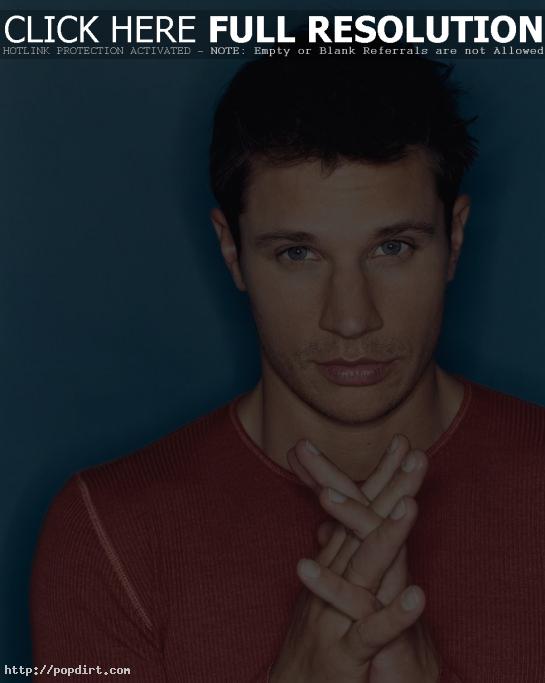 Expecting comparisons to the solo albums by *NSYNC stars Justin Timberlake and JC Chasez, and Nick Carter of the Backstreet Boys, 98 Degrees star Nick Lachey tells Voice of America, “I think we’re all doing very, very different kinds of music. Ultimately, I hope fans will like the songs and me as a singer. I guess there might be a small percentage of people that it could be a problem for, but I did the album for the fans that were still loyal to 98 Degrees, and as I evolve as a singer and hopefully tap into new fans.”

December 18, 2003 – 98 Degrees star Nick Lachey phoned into WBLI in Long Island on Wednesday (December 17) to chat with Steve and Maria. Nick was on Boston at the time, and chatted about his appearance on the Billboard Music Awards, his thoughts on his wife Jessica Simpson’s “bimbo” image, the attention the couple have received since the success of ‘Newlyweds’, Nick’s contribution to the station’s ‘Adopt a Kid’ charity auction, the status of 98 Degrees, and more.

The 6-minute interview audio at wbli.com has since been removed.