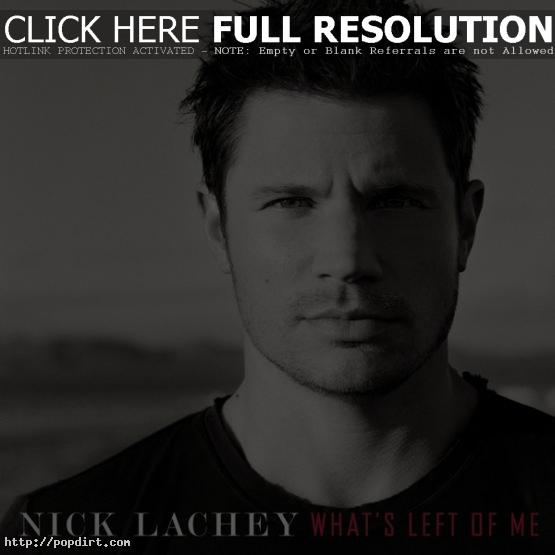 Billboard reports former 98 Degrees member Nick Lachey earned by far the best sales week of his solo career, selling 172,000 copies of his sophomore album ‘What’s Left of Me’, earning him the No. 2 spot for the week ended May 14th. That’s as many copies as his prior solo album, ‘SoulO’, has sold since its 2003 release. It spent two weeks on the chart.

May 18, 2006 – Nick Lachey is demanding $8 million from Jessica Simpson in exchange for ending their marriage quickly, hoping to cash in before Simpson faces a pair of multimillion-dollar lawsuits. “Nick is so worried that he’s asked his lawyer to set up an emergency meeting with Jessica’s attorney for some time this month to resolve this quickly” an insider revealed to the National Enquirer. “Jessica’s stalling because she knows that the lawsuits filed against her could prove to be a problem.”

May 17, 2006 – Nick Lachey was photographed leaving with CaCee Cobb, the best friend and former personal assistant to his ex-wife Jessica Simpson, at the nightclub Shag in Santa Monica, California the other night.

May 17, 2006 – Dan Bickley of The Arizona Republic caught up with Arizona Cardinal newcomer Matt Leinart and his family, where they all addressed the controversy surrounding the quarterback of late and the Hollywood image he’s quickly gotten stuck with, making football fans nervous, thanks to his friendship with Nick Lachey and recent late nights with Paris Hilton. “Nick Lachey is just the most down-to-earth person you can imagine,” his mother Linda said. “And Paris is just a friend. Paris… I hope she can turn her story around because she’s actually a very nice person.”

«Conan On Britney Spears’ Near Baby Drop
Save Sean Preston»