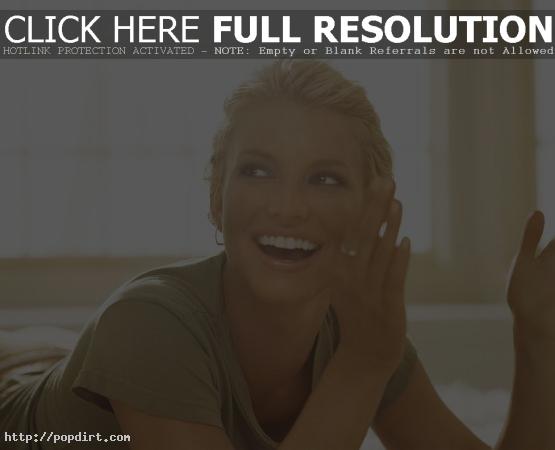 Video of the segment, aired Tuesday (February 6), at Bing.com has since been removed.

Nick Catches Heat From Vanessa After Cozying Up With Blonde

February 3, 2007 – TMZ reports Vanessa Minnillo went off on boyfriend Nick Lachey after the former 98 Degrees star was seen with a Jessica Simpson lookalike sitting in his lap. But a source close to the couple said, “Every couple has their spats, they’re not going to break up over it.” Read more.

Nick Lachey As King Of Popworld

January 24, 2007 – Popworld.com spoke with Nick Lachey in a Q&A where the former 98 Degrees star is cast as the King of Popworld, and what would be the first thing he’d change. “I would immediately stop all illegal downloading,” Lachey said. “I think the whole business in general has a lot of problems with that. I do think the Internet is a good thing for music, but as King of Popworld, I would find a better way to integrate the business into the internet.”

January 19, 2007 – A friend of Nick Lachey and Vanessa Minnillo tells the National Enquirer the former 98 Degrees star has proposed to the ‘Total Request Live’ co-host and a marriage this spring is planned. “They’re moving forward with plans for an April wedding,” the tipster revealed. “Since they both love Baja, Mexico, it will probably happen south of the border, where they first fell in love.”

January 13, 2007 – The New York Post reports Vanessa Minnillo “was enraged” after a group of models tried to introduce themselves and take photos with Nick Lachey. at Retox Rock Bar on Tuesday night, according to an onlooker. “She told security to move the models back,” the source added. The ‘TRL’ co-host’s rep Leslie Sloane Zelnik insisted, “This account is incorrect. Vanessa has no insecurities about her relationship.”

January 8, 2007 – ‘Extra’ spoke with Nick Lachey, who spoke about his very public and televised make-out session with girlfriend Vanessa Minnillo on MTV. “It’s New Year’s Eve, it’s midnight, you want to kiss your girlfriend,” Nick said. “We never made it a secret of the fact that we’re together.”