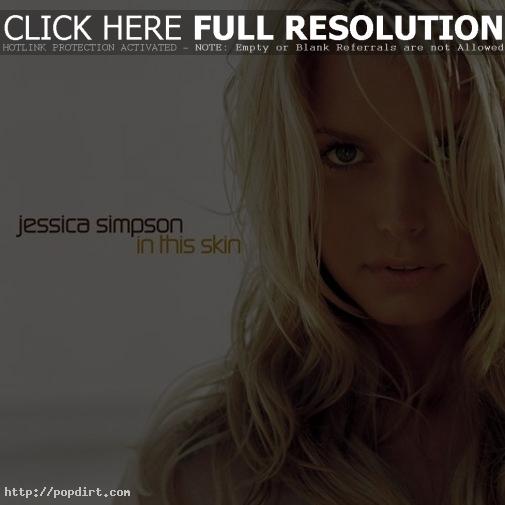 Jim Farber of the New York Daily News reviewed the new efforts from newlyweds Jessica Simpson and Nick Lachey of 98 Degrees. He says of Jessica’s ‘In This Skin’: “Her voice has no sweat or edge. Given the smudgy production, it’s hard to tell if she can sing at all. It’s like listening to Mariah Carey with cotton in your ears.” As for Nick’s self-titled solo debut, he says, “Lachey’s album sounds like a work of staggering genius compared to hers. At least it has some hooks and clarity.” Farber concluded, “Taken together, their albums suggest nothing so much as: ‘Barbie and Ken: The Musical’.”