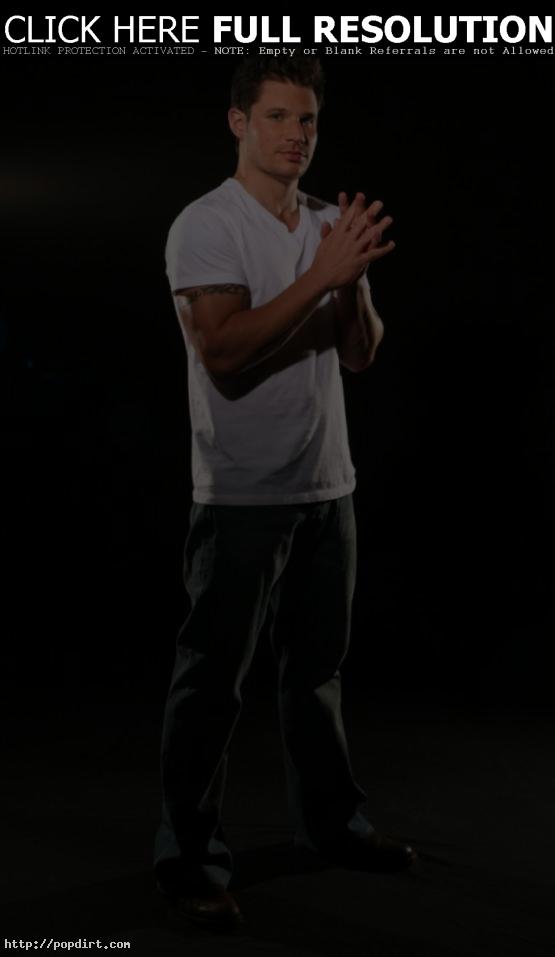 Life & Style magazine reports Nick Lachey has told ex-wife Jessica Simpson he plans to marry Vanessa Minnillo. “I’m getting married again, Jess and I wanted you to hear it from me,” Lachey told Simpson. A friend of the ‘Blonde Ambition’ star said Simpson “knew Nick and Jessica were serious, but this threw her for a loop.”

Nick Will Be Part Owner Of The Tacoma Rainiers

The Tacoma News Tribune reports Nick Lachey will be a part of the Tacoma Rainiers minor league baseball team’s ownership group, Schlegel Sports Group, fronted Kirby Schlegel of Dallas. Lachey is among the principal figures of the new ownership group and will be introduced to civic leaders, local business people and holdover season ticketholders of the Mariners’ AAA affiliate minor-league baseball team Wednesday at the Greater Tacoma Convention and Trade Center. Lachey is know for the support of his hometown team, the Cincinnati Reds.

The full story at thenewstribune.com has since been removed.

Nick’s Confident Britney Will Bounce Back

November 14, 2006 – Nick Lachey’s painful split last November is reminding the former 98 Degrees star what fellow artist Britney Spears is going through a year later. “She has that quality about her where people want to root for her,” Lachey said of Spears. “So I think if she puts together a great record, and I’m confident she will, I think she’ll be right back to where she was.”

November 12, 2006 – Nick Lachey recently spoke with Mix 96.1 FM in San Antonio. Nick talked about his tour plans, his Teen Choice Awards win, the Texas party scene, and more. Nick ended up hanging up on the station after being asked what does J-E-S-S-I-C-A spell, or at least they edited the interview to make it appear that happened. Audio has since been removed.

«Is Gia Farrell The Next Mariah Carey?
‘America’s Next Top Model’ Rejected By Adam Levine»