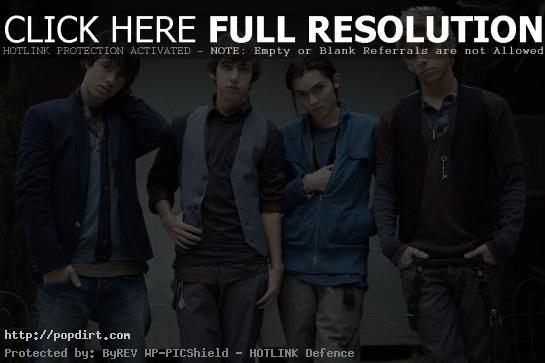 As you guys might have heard our album has pushed back to a late spring/early summer release date. We really feel bad because all of you have been waiting so long!! We decided to push the release date back because most of our songs were leaked all over the internet. So, instead of putting out an album most of you have heard, we went back in the studio to record some new songs, which happen to be our favorite!!! We’ve advanced as artists & songwriters & we really feel like it’s the best work we’ve done so far. We’re so excited for everyone to hear it & deeply sorry for the long wait!!!

The NEW SINGLE will be out within the month & soon after that the album will be out!!!!!!

Thank you for all the continued support & patience!!! The album will be out sooner than you know it!