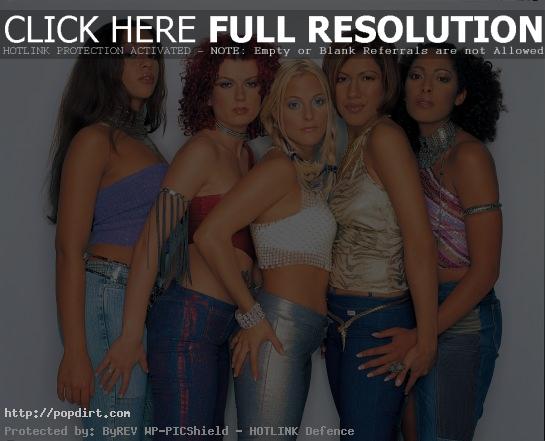 Nadja Benaissa, Lucy Diakovska, Sandy Moelling and Jessica Wahls attended a press conference to announce the reunion of German pop group No Angels on Wednesday (January 31) in Munich Germany. Winners of Germany’s 2000 ‘Popstars’ television talent show, the four are reuniting minus one member, Vanessa Petruo, for a fourth album. The first single, ‘Goodbye to Yesterday’, will be released on March 23rd. Check out pictures from GettyImages.