No Video For Britney Spears’ ‘Outrageous’ 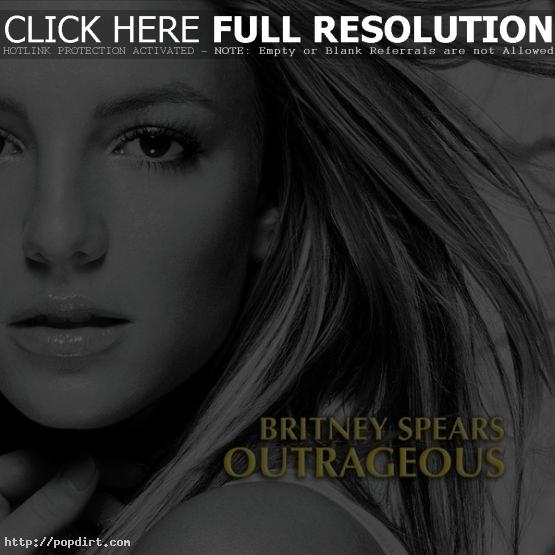 According to WorldOfBritney.com, Britney Spears’ manager Larry Rudolph has confirmed that they aren’t going to put out any video on ‘Outrageous’ and the song isn’t going to be aligned with the ‘Catwoman’ movie as originally planned as a result. But ‘Outrageous’ will be released as a radio single leading us into the first single from the greatest hits album in the Fall.

10 thoughts on “No Video For Britney Spears’ ‘Outrageous’”