‘Now Or Never’ Is An Interesting Album 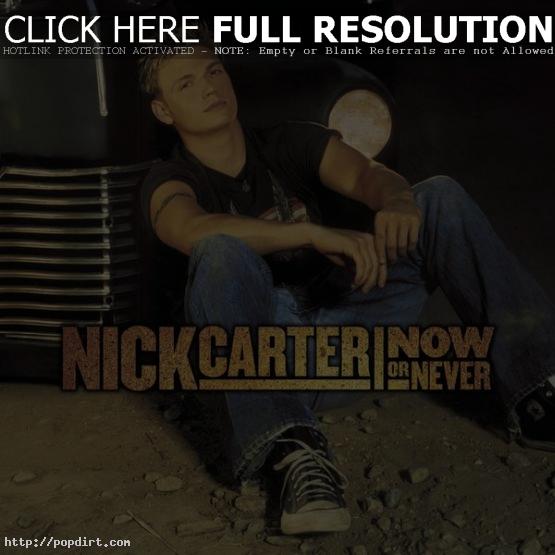 Dan Aquilante of the New York Post reviewed the debut solo effort of Backstreet Boys star Nick Carter, calling ‘Now Or Never’ an “interesting record.” Aquilante says, “Had Carter taken a giant step into the realm of rock this would have been a better album, but it still stands as an interesting record by an artist in transition – who hopefully won’t regress when he hooks up with his bandmates.”