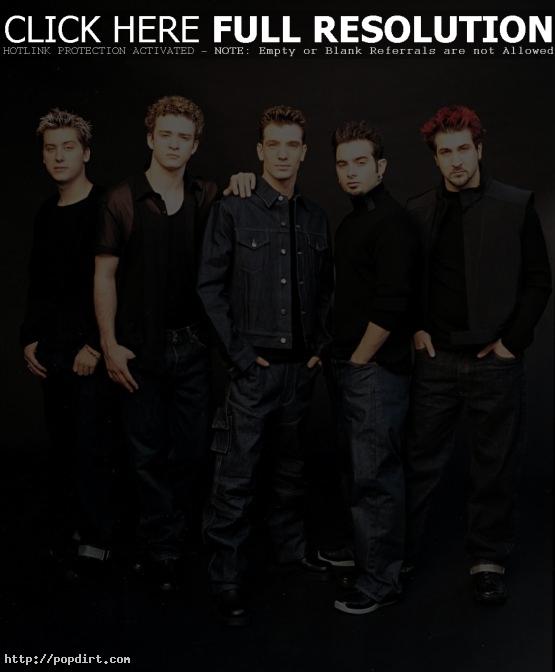 Earlier this year, Justin Timberlake said *NSYNC would regroup and make a new album in 2004. However, he recently told Launch media that any reunion will have to wait until bandmate JC Chasez releases his own solo album. “I think we were anticipating JC’s solo record coming out a little bit earlier,” Timberlake said. “But I think he’s planning on releasing it some time around March. You know, I’ve heard a couple of tracks, and I think they’re great records, so I want him to have every opportunity that I had to kind of do his own thing and explore those possibilities.”

October 15, 2003 – Searches for boy bands continue to plummet with *NSYNC searches dropping to 42,000 during the month of September on pay-per-search engine Overture.com. Only a year ago, searches for the group were at 249,000. The bulk of the search interest now points towards group member Justin Timberlake, who had over 198,000 queries. The most searched for song by the boy band was ‘This I Promise You’ with 936 queries, followed by ‘Gone’ with 445.

«Hating And Hating Back At’cha
Justin Timberlake On TRL»