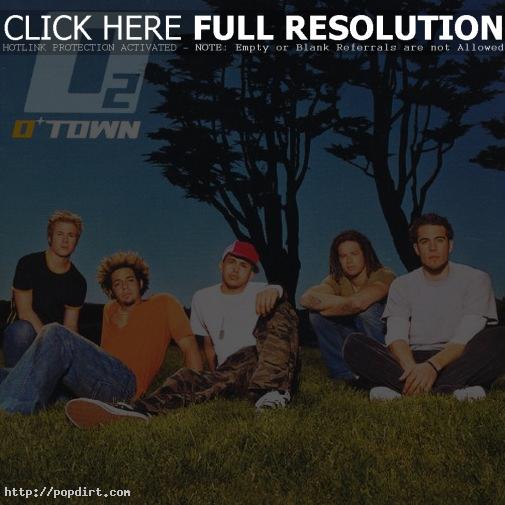 I really like the idea of mix some musical genders and specially the way that O-Town did, the have Rock, Pop, and a little of Hip Hop. 2 years ago they released their first album called: “O-town” and I think that they really grown up as a group, the O2 lyrics are deeper than the first album, the music really made me feel something.

Their voices are great and they fill in the songs, they make you feel something. You actually gotta check out this album, and I really wish that the people take more serious O-Town, even if they came out from Making the Band or not, they’ve grown up and that’s what matters.