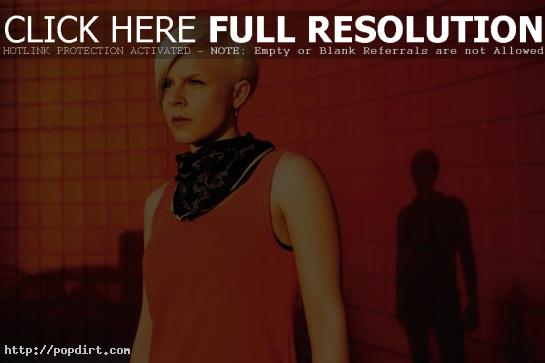 New Kids on the Block, who perform on ‘Jimmy Kimmel Live’ (ABC) on Monday.

Taylor Hicks, who visits ‘Live with Regis and Kelly’ (ABC) on Monday.

Santigold, who performs on ‘Late Night with Jimmy Fallon’ (NBC) on Tuesday.

Robyn, who perform on ‘Jimmy Kimmel Live’ (ABC) on Tuesday.

Matt Nathanson, who performs on ‘The Ellen DeGeneres Show’ (Syndicated) on Tuesday.

The Ballas Hough Band, who perform on ‘The Bonnie Hunt Show’ (Syndicated) on Tuesday.

Little Boots, who performs on ‘Last Call with Carson Daly’ (NBC) on Wednesday.

RuPaul, who visits ‘The View’ (ABC) on Wednesday and ‘The Morning Show with Mike and Juliet’ (FOX) on Friday.