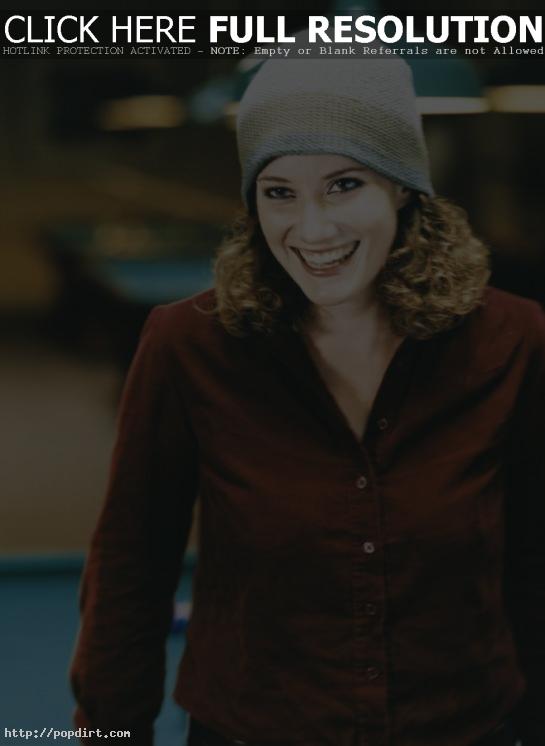 Pop acts on television this week include former New Kids on the Block member and ‘Dancing With The Stars’ star Joey McIntyre, who visits ‘Live with Regis and Kelly’ on Monday; Lindsay Lohan, who promotes ‘Herbie: Fully Loaded’ on ‘The Late Show with David Letterman’ on Tuesday and ‘The Early Show’, ‘The View’, ‘TRL’ and ‘Late Night with Conan O’Brien’ on Wednesday; Jesse McCartney, who visits ‘TRL’ on Tuesday; Kathleen Edwards, who performs on ‘The Tonight Show with Jay Leno’ on Wednesday; and ‘American Idol’ season four champ Carrie Underwood, who visits ‘The View’ on Friday.

«Hilary Duff’s ‘Perfect Man’ Worries: What If Nobody Shows Up?
The Click Five Visit Radio Now 93.1»