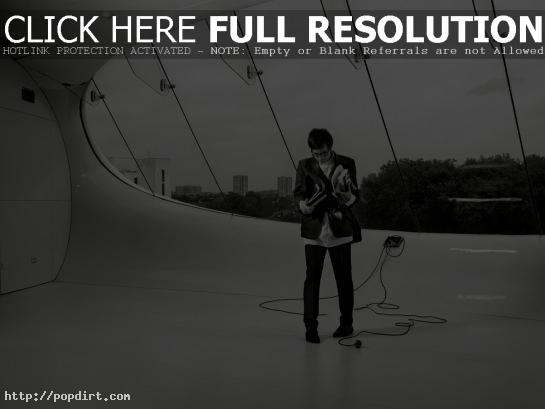 Pop acts on television this week include Shakira, who performs with Wyclef Jean on ‘Live with Regis and Kelly’ on Monday; Aqualung (aka Matt Hales), who performs on ‘Last Call with Carson Daly’ on Wednesday; Britney Spears, who makes a cameo as a conservative talk show host, who is really a sex-crazed lesbian who likes “skunking” with her girlfriends, on ‘Will & Grace’ on Thursday; and Saturday’s Kids Choice Awards on Nickelodeon features a performance by Pink and appearances by Avril Lavigne, Hilary Duff, Lindsay Lohan, Justin Timberlake, Cameron Diaz Jesse McCartney, and more.