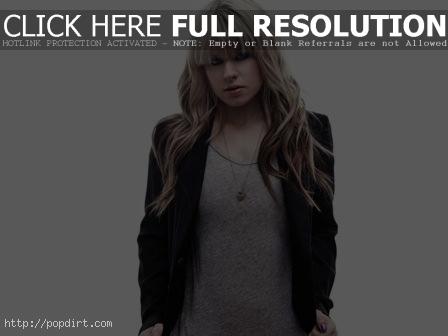 With less than a week left to go before the release of her debut album ‘Believe’, singer/songwriter/renowned guitarist Orianthi is out with an electronic press kit. The 24-year-old Australian discussed her move to the U.S. three years ago, picking up the guitar when she was six, guitar legends she’s jammed with, winning an audition for Michael Jackson’s ‘This Is It’ tour, and her thoughts on the late King of Pop. Watch the EPK below the cut.