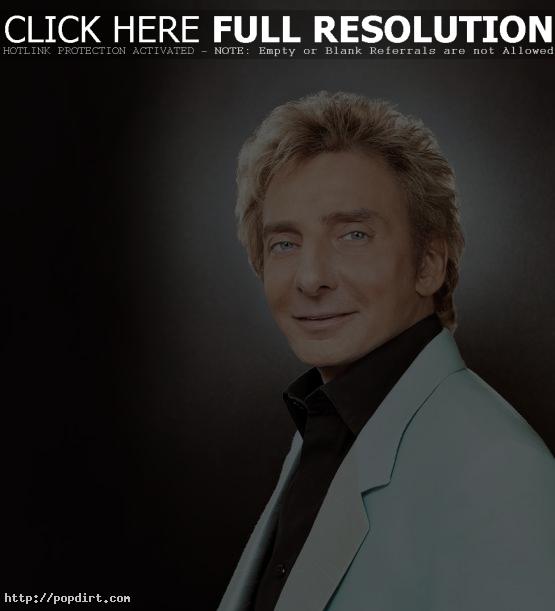 ‘Extra’ introduced the Maynard triplets, dubbed by Simon Cowell “overweight Jessica Simpsons” on ‘American Idol’, to their idol, Barry Manilow. “I don’t think we’d be singing today if not for you,” the sisters told Barry. “You inspired us.” Manilow responded, “And I’m so glad I’ve had a positive impact on your life.” extratv.warnerbros.com has since removed the video.

February 23, 2005 – When MTV News went to visit Jessica Simpson on the set of ‘The Dukes of Hazzard’, she revealed that she wanted to work with Willie Nelson on a track for the movie’s soundtrack. “I’ve been really inspired to write some country stuff,” she said. “It would be a lot of fun to step into the Shania Twain type of direction, just for the movie, just for fun. And I’m crossing my fingers to do something with Willie.” Nelson plays Uncle Jesse in the flick. Read more.

February 23, 2005 – Jay Leno joked about the tremendous amount of rain in California lately during his Tonight Show monologue on Tuesday night. “A lot of people don’t know how to react here,” Jay said. “They really don’t. Today, Jessica Simpson was seen running to lower ground.”

February 22, 2005 – Jessica Simpson was briefly hospitalized Monday, according to People magazine. “While Jessica was in Chicago shooting a segment for ‘Oprah,’ she contracted a stomach virus and became dehydrated,” her rep Brad Cafarelli told People. “She is already feeling better after being checked into, and released from, a local hospital for re-hydration before flying back to Los Angeles.”

February 21, 2005 – From Paris Hilton’s alleged hacked notes – seeing as she has Ken Baker from Us Weekly’s contact in her address book, it is possible that the below note means “Tell Us Weekly’s West Coast Editor about Jessica Simpson trying to bone Justin Timberlake.”