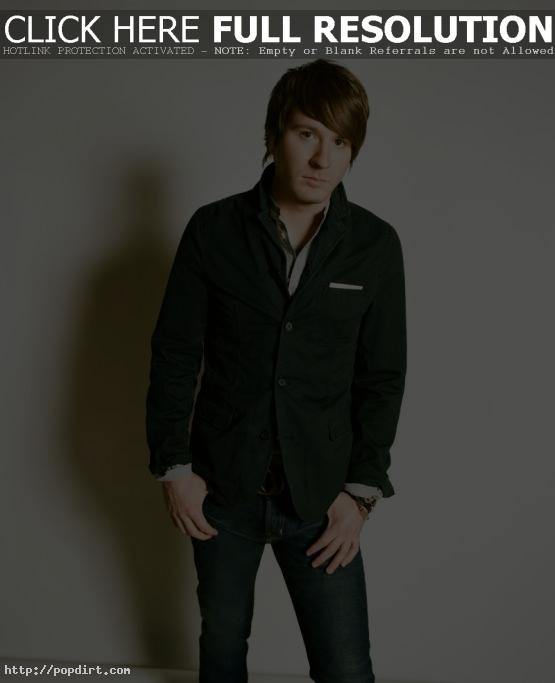 Adam Young of Owl City sat down with Chris K of The End 107.9 in Sacramento, backstage at Endfest 2012 to talk about teaming up with Carly Rae Jepsen on ‘Good Time’, how his new album ‘The Midsummer Station’ is a departure from what he delivered on previous LPs, and his experience listening to his breakout hit ‘Fireflies’ on the radio for the first time.

On the Carly Rae Jepsen collaboration:

I love the song and long story short, my manager grew up with her manager. Her manager is also Justin Bieber’s manager. They grew up in Connecticut. So they kind of put us together. I remember writing an email to Carly saying, “My name is Adam. I do this thing called Owl City. Here’s this track called ‘Good Time’ that I’d be honored if you wanted to sing on it if you’re feeling it.” She wrote back saying, “I’m a huge fan. I’ve been to a couple of your shows” in Vancouver I think, and I had no idea at the time. It was kind of this worlds collide thing and it’s one of those things where if you let yourself dream too big, sometimes it can be a setup for disappointment, but this track I dreamt as big as I could and it just happened. It’s great.

On his new album ‘The Midsummer Station’:

It’s a little bit of a departure as far as the sound or genre I’m known for doing. A simplified version is, I think my mind as an artist as a creator tends to go a little bit left of center as far as lyric content. I knew when I sat down to write this record that I wanted to create something grounded in reality in a way that people could really relate to. In the past I’ve generally been known to sing about the weird, quirky things in my head, and on this record I wanted to come up with something very anthemic because at the end of the day I think music is designed to reach people. So I wanted to create something that I feel a lot of people at once from any walk of life could sing together and meet as this anthemic unified thing. That was the challenge.

On when he realized ‘Fireflies’ was going to be huge:

I still can’t really describe it. I think I was in the car driving somewhere and I turned on the radio on a whim, and it was playing. I remember seeing my name in the radio console. I think I was in Minnesota going to the mall. I turned it on and I couldn’t believe it because I wasn’t really sure the song was going to connect at radio. For a shy kid from nowhere, who was stuck in a world he couldn’t get out of. I was working for Coca Cola loading trucks. I was going to a little community school for nothing. I didn’t really have a plan, so suddenly this thing happened and it was like magic and sparks. That has never left me and I hope it never does. It’s such a dream come true.