Katy Perry is out with the video for her new single ‘Rise’, a track the Santa Barbara, California pop singer did for NBC’s television coverage of the 2016 Summer Olympics. Perry said of the song:

I can’t think of a better example than the Olympic athletes, as they gather in Rio with their strength and fearlessness, to remind us how we ALL can come together, with the resolve to be the best we can be. I hope this song can inspire us to heal, unite, and rise together. I am honored that NBC Olympics has chosen to use (‘Rise’) as an anthem before and during the Rio Games.

Watch the Paul Gore directed video via YouTube below. 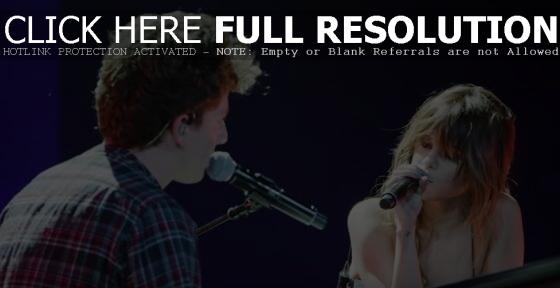 Charlie Puth joined Selena Gomez for the last U.S. date of her worldwide ‘Revival Tour’ at the Honda Center in Anaheim last month. Charlie jumped on the stage during Selena’s set to perform their smash single ‘We Don’t Talk Anymore’ live for the first time. ‘We Don’t Talk Anymore’ is the third hit single from Puth’s debut album, ‘Nine Track Mind’, which was recently certified Gold.

The 1975 are out with the music video to their new single ‘Somebody Else’, off the English indie pop group’s second album ‘I like it when you sleep, for you are so beautiful yet so unaware of it’, out now on Interscope Records.

“I had to shoot a love scene with a guy dressed as me,” singer Matt Healy told BBC. “It’s 2016, there are no fears about that but it was an intense creative process. It was a collaboration between me and Tim (Mattia, the director) and it was surreal. We had to shoot almost two or three videos because it goes back on itself.”

Calvin Harris ‘This Is What You Came For’ Video Ft. Rihanna 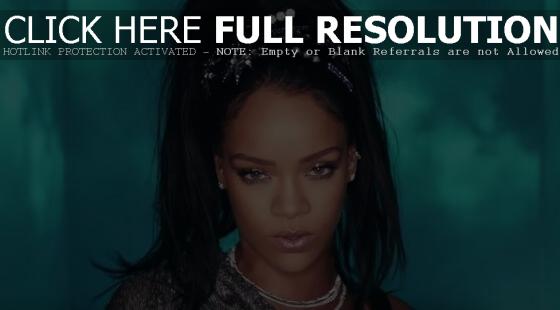 Calvin Harris is out with the music video to his new single ‘This Is What You Came For’, featuring Rihanna, off the English singer and DJ’s upcoming fifth album on Sony Music. Watch the Emil Nava directed video via YouTube below.

Calum Scott ‘Dancing On My Own’ Video

Calum Scott is out with the music video to his new single ‘Dancing On My Own’, off the English singer songwriter’s upcoming debut album on Capitol Records. Calum performed the song by Swedish singer Robyn as part of his audition on ‘Britain’s Got Talent’ in 2015. Watch it via YouTube below. 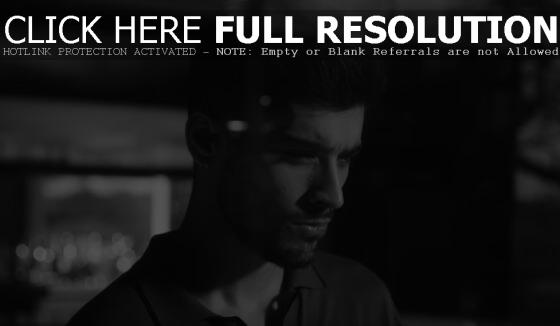 Zayn Malik is out with the music video to his promotional single ‘BeFoUr’, off the former One Direction star’s debut solo album ‘Mind Of Mine’, out now on RCA Records. The video was shot in Manchester’s Miles Platting distric, where Zayn spent his teen years. Watch it via YouTube below. 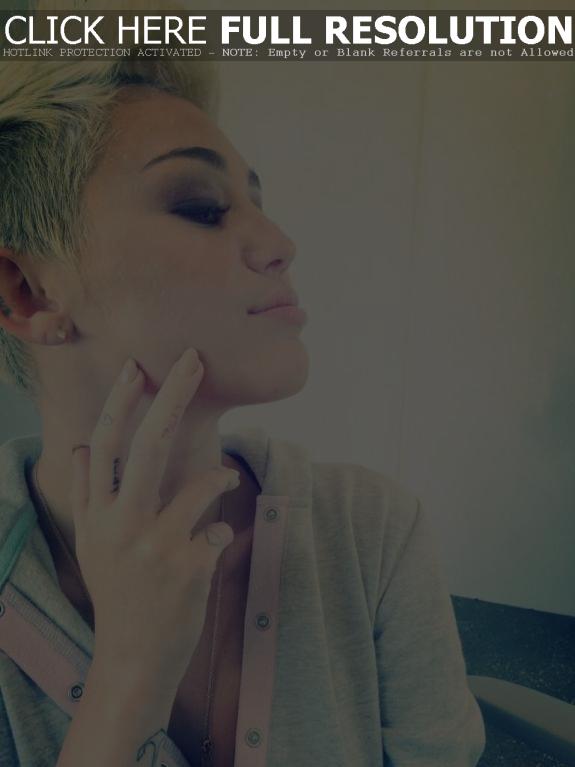 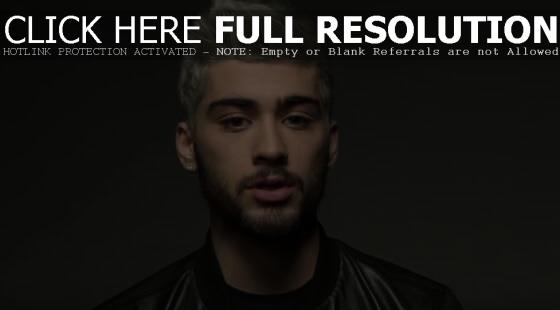 Zayn Malik is out with the music video to his first single ‘Pillowtalk’, off the former One Direction star’s debut solo album ‘Mind Of Mine’, out March 25th on RCA Records. The Bouha Kazmi directed clip features American model Gigi Hadid. Watch it via YouTube below.

Jason Derulo is out with the music video to his new single ‘Get Ugly’, off the Miami, Florida recording artist’s fourth studio album ‘Everything Is 4’, out now on Beluga Heights / Warner Bros. Derulo wrote the track with Jason Evigan, Eric Frederic and Sean Douglas. Watch the Syndrome directed video via YouTube below.