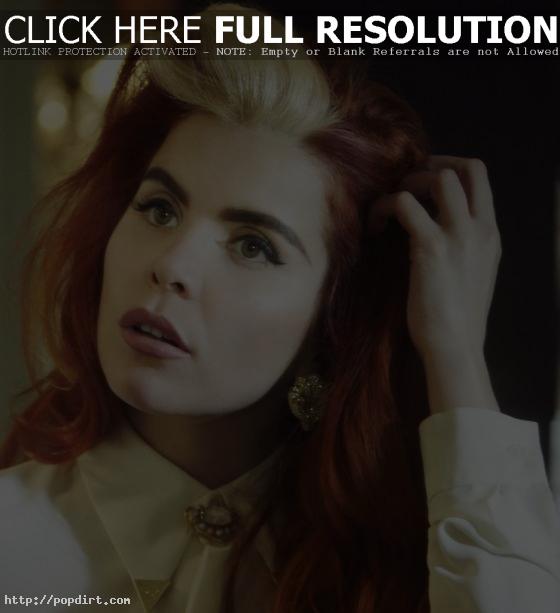 Paloma Faith is out with the music video to her new single ‘Just Be’, the fourth single from the British singer songwriter’s second studio album ‘Fall To Grace’, out now on RCA Records. The black and white video was shot in New York City and directed by Emil Nava.

Talking about the single and the photo session she did for the track, Paloma said, “It’s a song where I’m at my most vulnerable because it’s just very bare bones. It’s just piano vocal, so I think for the photograph, we wanted to encapsulate that and do something where I’m not really wearing much makeup and I’m quite exposed. There’s a suggestion of just being at home with yourself and accepting your imperfections.”