Paris Hilton Thanks Fans For Support After Cocaine Charge 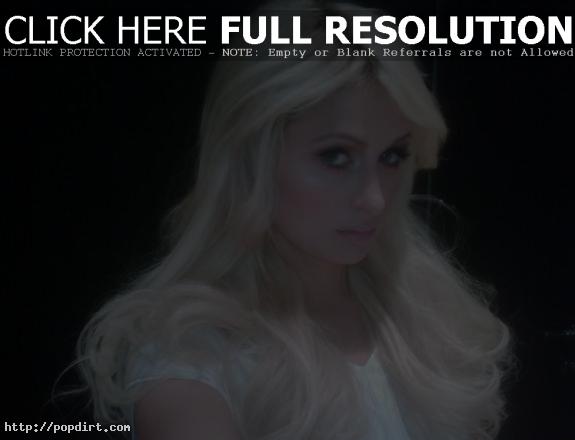 Paris Hilton checked in with her Twitter followers (@ParisHilton) on Sunday evening (August 29), thanking the fans for supporting her after she was arrested on Friday in Las Vegas for cocaine possession. The heiress writes:

I’m so thankful to all my fans for all the love and support you are giving me. Thank you all. Love you so much. Love Paris xoxo

August 29, 2010 – Paris was arrested on Friday night in Las Vegas with her boyfriend and Vegas nightclub mogul Cy Waits, who manages a club inside the Wynn Las Vegas. The couple were in a black SUV that a police officer stopped nearby at 11:22 p.m. Friday. The officer “followed the vapor trail and the odor of marijuana to the Escalade,” police Sgt. John Sheahan said. When the heiress asked to go inside the Wynn for privacy, she pulled a tube of lip balm from her purse and a plastic bag with cocaine dropped out in the process, prompting cops to arrest the 29-year-old for cocaine possession.