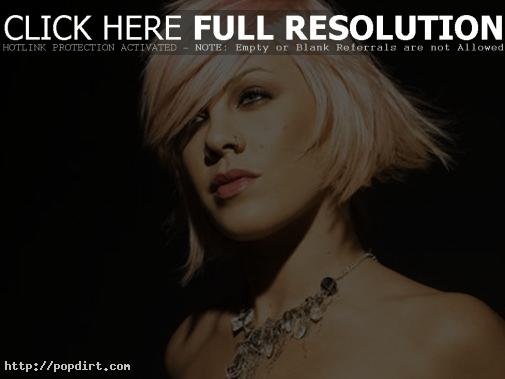 Pink is lashing out at Kanye West after the rapper suggested Stella McCartney should use more fur in her fashions.

“I was at Stella McCartney’s Paris fashion show with the vice president of People for the Ethical Treatment of Animals, Paul McCartney and Kanye West,” PETA advocate Pink explained to FHM Australia. “The entire time Kanye is going, ‘They need more fur in this show’. He just wouldn’t shut up about how he loved fur. I mean, he’s saying this to me, the PETA guy and Paul McCartney! I was just so grossed out by him. I’m like, ‘You’re an idiot!’ There are so many people who I think are a waste of skin and he’s up there. I should wear him. Go on, donate yourself Kanye. People can wear your fur.”