Pink Chats With The Edge 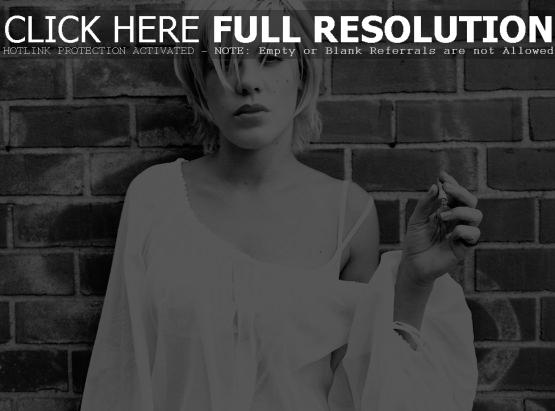 Jay Jay from The Edge in New Zealand recently chatted with Pink, who was promoting her new album ‘Try This’. She says there’s a lot of pressure with this record, and that she loves it vocally and lyrically. Pink talked about the charities she supports, mostly PETA. Pink says she loves to cook, but she doesn’t clean the bathroom. They talked a bit about when she was Punk’d by Ashton Kutcher, claiming she would have gone full on crazy if she knew it wasn’t a joke, but she was suspicious that it was. Pink says she was kicked out of school a lot for smoking weed in the bathroom. She then went into detail on her arrest record as a minor. They then went through several rumors about her, including the one that she refused to get on stage with Christina Aguilera at the MTV Europe Awards. She did say they didn’t get along. At the time, she denied any involvement with Tommy Lee, claimed she wasn’t bisexual — she just likes kissing girls, and she denied dumping Carey Hart because he was too dull. The 15-minute interview has since been removed from theedge.co.nz.

«Jane Carter Mug Shot
Christina Aguilera: In A League Of Her Own»