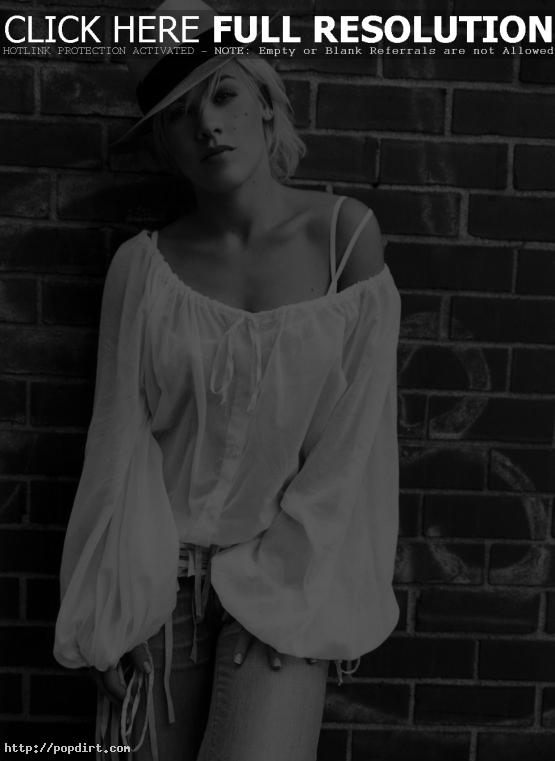 The Sun reports Pink told MTV Europe Music Awards producers she wouldn’t go on stage if hostess Christina Aguilera mentioned her name, making it impossible for her rival to introduce her. She was overheard shouting to aides: “If that bitch mentions my name once I’m not going on stage – and I’m not kidding.” An insider at BMG, where both artists are signed, remarked, “It was a bit difficult but we managed to get away with it. Pink was adamant Christina should not mention her name or she would upset the whole show by not coming out to perform at the end.”

«Taylor Hanson Is Smokin’
In Defense Of ‘Vulnerable’ Britney Spears»

7 thoughts on “Pink Demands Christina Aguilera Not Introduce Her”