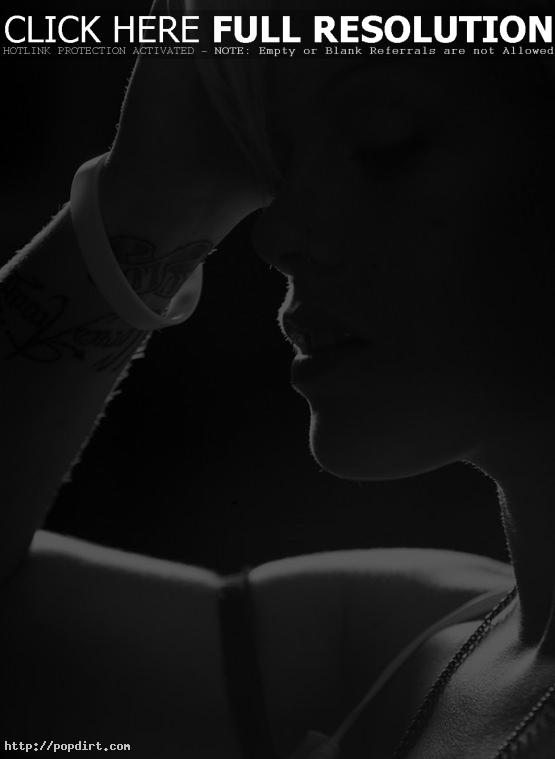 Pink tells Seventeen magazine in their latest issue why she didn’t perform at Prince William’s 21st birthday bash back in June. “I thought that was really cool,” she says, even after she learned that the heir to British throne is a hunter. “I figured, use the opportunity when you have it. So I wrote back and basically said, ‘I don’t like the fact that you shove spears up animals’ ass.’… I’m not gonna say he’s a bad guy, because I don’t know him. But maybe he’s just ignorant and he needs to be educated. I figured, maybe I’ll educate him. I haven’t received a letter back. I don’t think I’ll be getting any more party invitations. I’m not making a lot of friends this year!”

7 thoughts on “Pink Discusses Her Letter To Prince William”