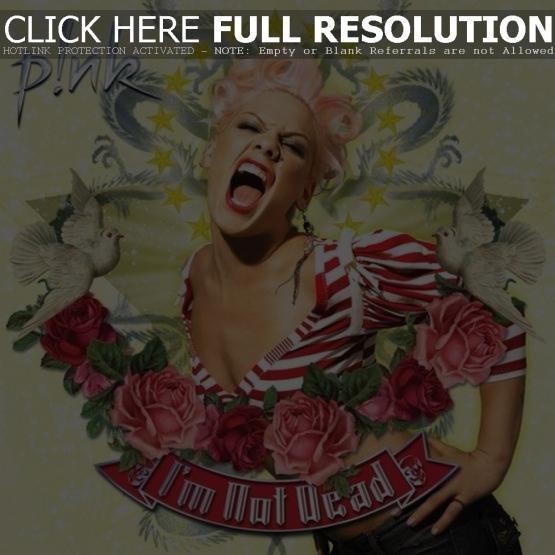 Fiona Shepherd of The Scotsman reviewed Pink’s new album ‘I’m Not Dead’, giving it just two stars. Shepherd writes, “She continues to define herself in opposition to her empty-headed peers on the sarky, snotty, satirical and catchy current single Stupid Girls, proving herself still to be handy with a comical diss. ‘Where have the smart people gone?’ she laments wryly. But, while it’s fine for her to play the cool-cat critic, she needs the musical goods to back it up. Instead, it transpires she hasn’t advanced over the course of four albums.”

The entire review at scotsman.com has since been removed.

«Cyndi Lauper And Madonna To Team Up This Year?
Delta And Brian Co-Write Three Songs On Her New Album»