Pink Gets In An Argument With John Mayer 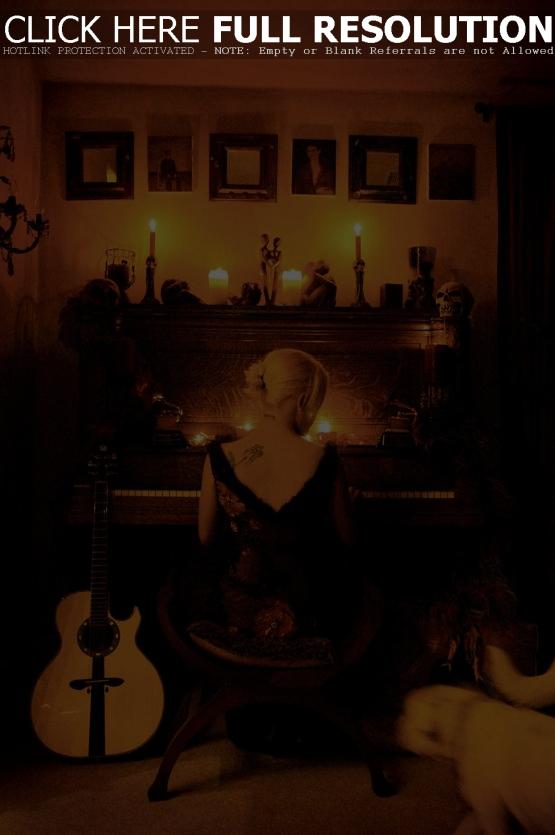 According to The Daily Star, Pink blasted John Mayer after the singer songwriter told her he only sleeps with “really stupid women”. The ‘Stupid Girls’ singer revealed, “I got into an argument with him. I don’t believe him as much as he believes him. He said something along the lines of, ‘I only shag really stupid women.’ And I said, ‘I guess they would have to be.’ I don’t get him at all.” In reaction to Pink’s comments, Mayer’s on again girlfriend Jennifer Aniston is livid at her. Read more.