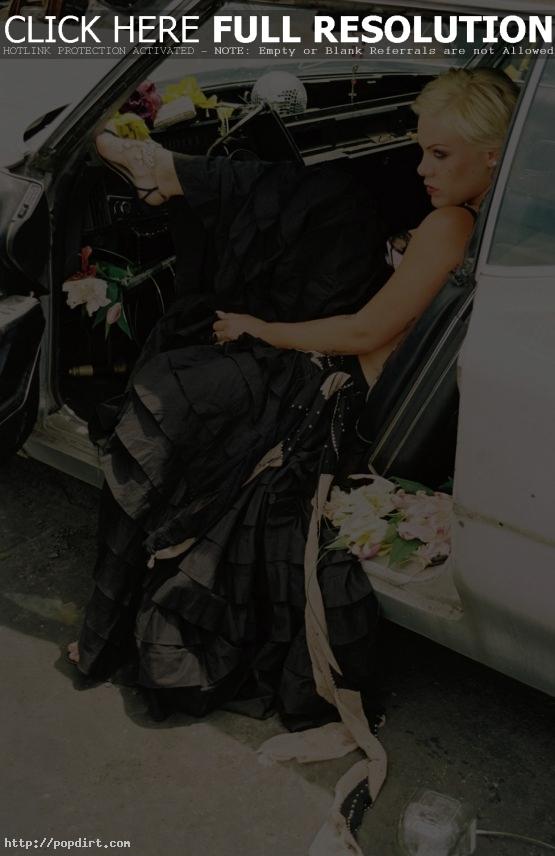 Given Pink’s love of animals, the selection of Alaska governor Sarah Palin by Republican presidential candidate John McCain for his running mate isn’t going over well with the singer. Palin has boasted of her hunting skills and has said Iraq war “a task that is from God” which she has linked the war’s justification to the 9/11 terror attacks, while admitting before she was selected as McCain’s VP choice: “I’ve been so focused on state government, I haven’t really focused much on the war in Iraq.” Pink told Popeater.com: “If I were writing a letter to Sarah Palin, it would be a lot of whys and hows. Who are you? Do you know? Why do you hate animals? Please point out Iraq on a map.”

Especially troubling for Pink is the idea that the Palin pick is being considered by many to be a feminist victory. “This woman hates women,” Pink argued. “She is not a feminist. She is not the woman that’s going to come behind Hillary Clinton and do anything that Hillary Clinton would’ve been capable of … I can’t imagine overturning Roe vs. Wade. She’s not of this time. The woman terrifies me.”