Pink Show Is A No-Go 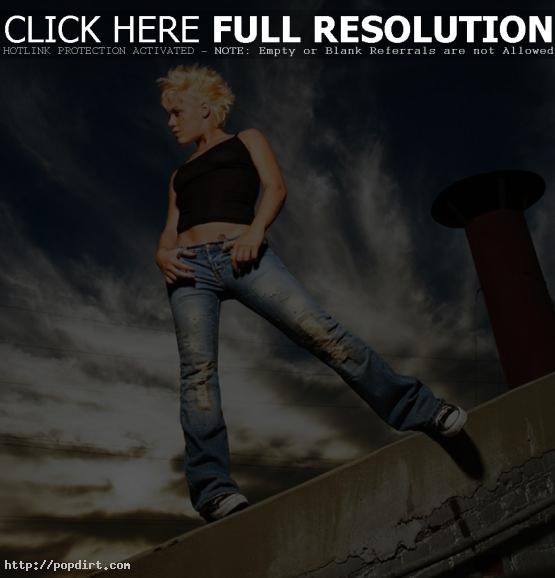 While Pink has been getting hot and heavy with Tommy Lee, don’t look for a sequel to Lee’s sex tape with Pamela Anderson. “”Pink is having a lot of fun with Tommy but she knows his reputation and all about his past, ” Pink’s pal tells The Glasgow Daily Record. ”She’s very open-minded when it comes to sex but she’s told Tommy if she ever finds a lens pointed at her bed she’ll ram it where not even he has filmed before. She doesn’t want to be sneaking around town in a false beard and raincoat to avoid the pervy comments.”