Pink To Release New Single ‘So What’ In August 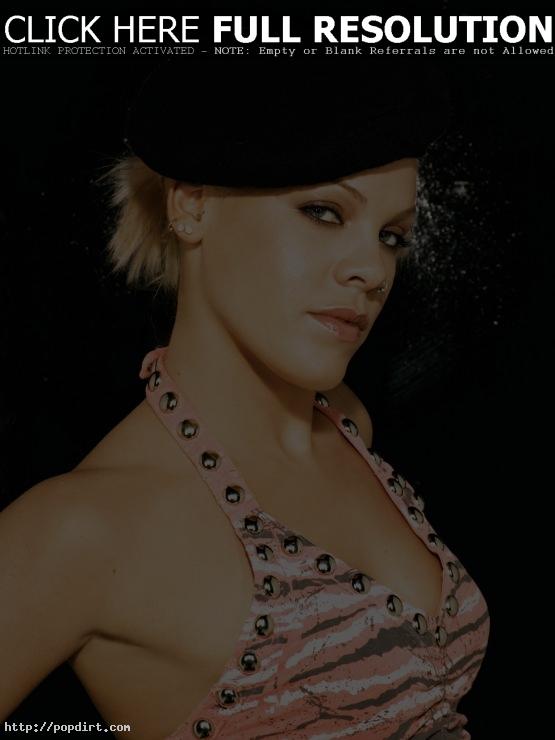 Pink issued a press release moments ago announcing her new single ‘So What’ will hit your radio waves in early August and will be available digitally mid-August. Pink’s new album is set for an October 28th release. The video for ‘So What’ will premiere on MTV’s new show ‘FNMTV’ in August, and ahead of that, she’ll be a guest commentator on ‘FNMTV’ on July 25th and August 1st.