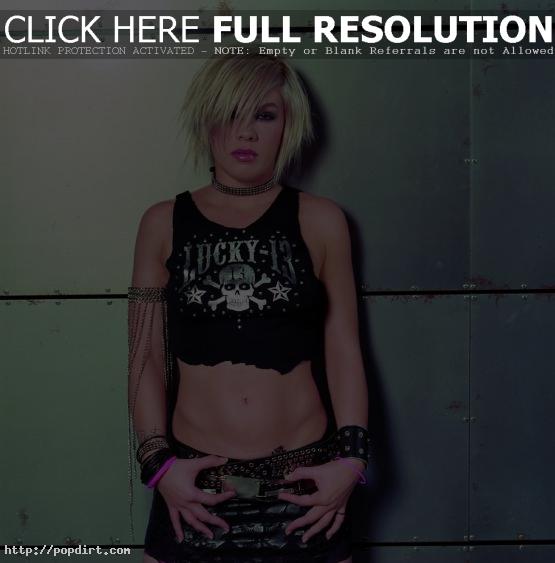 Pink has revealed she snubbed the chance to present this week’s MTV Europe Awards because she didn’t want to share a stage with Christina Aguilera and said MTV bosses erred by putting Christina in charge because she does not have a sense of humor needed to counter-balance the wall-to-wall music on the night. Pink told The Glasgow Daily Record: “They wanted Christina and me to do it together but it just wouldn’t work. It would be fun for me, but I wouldn’t want to do it with her because that would take the fun out of it. I dropped out of high school because I hate drama and love music. I just want to get up to sing. I just don’t like all the big female diva battles.” Pink added that Aguilera “is not very entertaining. Comedians are the best hosts of these shows because you already have all the music people there.” But not all is confrontational between the pair. Pink offered the following fig leaf: “But good luck to her. I hope she does well.”

11 thoughts on “Pink Turns Down EMA Presenting Op Over Aguilera”