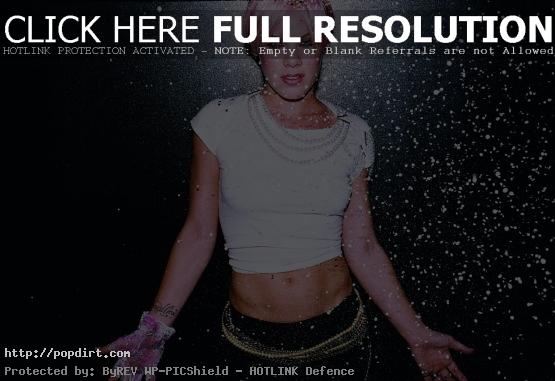 Access Hollywood’s Billy Bush was one-on-one with Pink during a recording session and asked the singer if their was a feud between herself and Christina Aguilera. “Not really. I’ve never liked her, but there’s no feud,” Pink responded. Asked about locking lips with ‘Terminator 3’ star Kristanna Loken, Pink said the actress “kissed me” and said, “We were kind of dancing… She was trying to dominate me.” Pink insisted, “I will not be dominated.”

8 thoughts on “Point Blank With Pink”