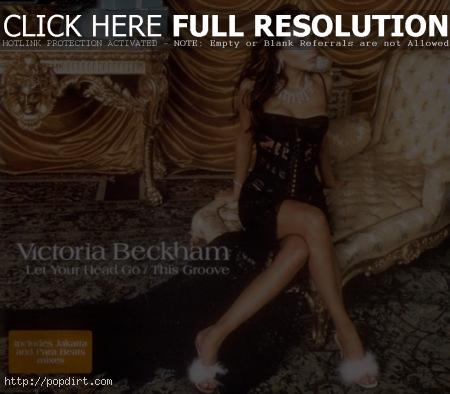 Victoria Beckham will have to wait for her first number one after her latest effort only managed to debut at number three in the singles chart. The former Spice Girl’s double A-side, ‘This Groove’/’Let Your Head Go’ did beat the woman who previously nixed her hopes to top the UK singles chart – Sophie Ellis Bextor. Posh did have the highest debut single, only losing out to Gary Jules, who held on to the top spot for the third week with ‘Mad World’, and Ozzy and Kelly Osbourne, who got the #2 slot with ‘Changes’.

Posh And Becks Most Written About Couple

News of the World reports former Spice Girl Victoria Beckham and her husband David are first and second in 2003’s cult BBC Celebdaq chart of stardom which records how much newspaper space in square centimeters that celebrities have written about them in a year in the UK. Posh and Becks had more devoted to them than the Queen and Prince William, Prince Harry and Prince Charles put together. Meanwhile, Michael Jackson landed at the #5 spot, Britney Spears at #6, and Kylie Minogue at #7.

Posh Says No To Resolutions

Victoria Beckham is not making any New Year resolutions – not even to have a number one hit. The former Spice Girl told GMTV on Wednesday morning she usually makes promises, but “by New Year’s Day they’ve all gone out of the window.” She added, “I’m not going to have any. That’s really boring.”

Posh To Top Sophie, But Not Overall In UK Singles Chart

Retailers told The Evening Standard that although former Spice Girl Victoria Beckham’s double A-side ‘Let Your Head Go’ and ‘This Groove’ is selling well, it is unlikely to be in first place when the next charts come out on Sunday. They believe Michael Andrews and Gary Jules, who got the Christmas Number ‘One with Mad World’, are likely to stay there. “Our early sales show that the Beckham single is likely to get into the top five but won’t be Number One,” said Gennaro Castaldo from HMV. On the bright side, Posh looks poised to top Sophie Ellis Bextor, who spoiled her chart topping hopes two years ago when her last single was released. 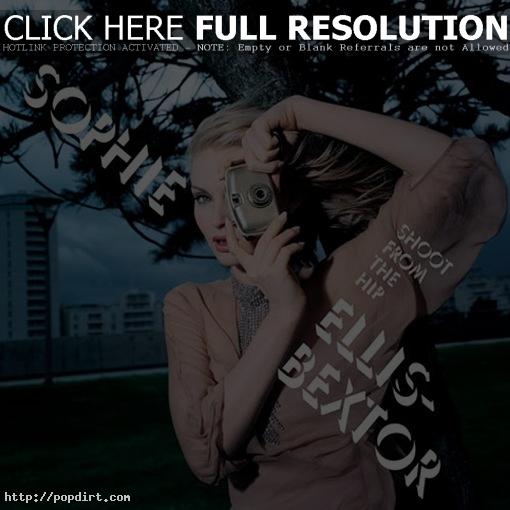 Sophie Ellis Bextor was on BBC’s Radio 4 Woman’s Hour on December 22nd to talk about her latest album ‘Shoot From The Hip’, her pregnancy and its effects on touring plans, her “absurd” job description of “pop star”, how she got involved in singing, growing up with a famous mother, the chart battle this week with former Spice Girl Victoria Beckham, and more. The interview and in-studio performance of ‘I Won’t Change You’ has since been removed from bbc.co.uk.