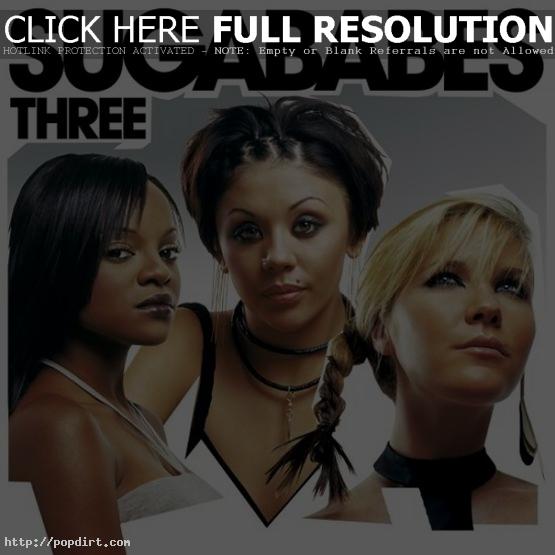 Radio 1 is giving you an exclusive preview of Sugababes new album ‘Three’. Check it out at bbc.co.uk/radio1.

September 21, 2003 – The People reports Sugababe Heidi Range and her soccer star boyfriend Steve Marison have called it quits. “He’s been injured and not wanted to go out,” Range said. “Plus, I’m in London and he’s in Northampton.” A friend of the singer said of the failed 6-month romance: “She’s as sick as a parrot.”

Sugababes Excited For ‘Hole In The Head’

September 17, 2003 – Sugababes singer Heidi Range posted a diary entry on the group’s official website on Saturday. She writes, “Our brand new video for our next single, ‘Hole In The Head’ was screened for the first time on CD:UK this morning!! We’re dead excited about it. It was such great fun to shoot. I was so nervous the night before we filmed it that I couldn’t sleep, especially since it had been nearly a year since we shot our last video and mine was the first scene we’d be filming. It went well though. If you see the video you’ll know that we smash up loads of equipment. Well it’s all real! We couldn’t believe it when the director said we could smash the instruments up for real; it was proper rock’n’roll! I even ended up with a bruise on my leg!”