Priscilla Ahn Discusses Her Spur Of The Moment Marriage 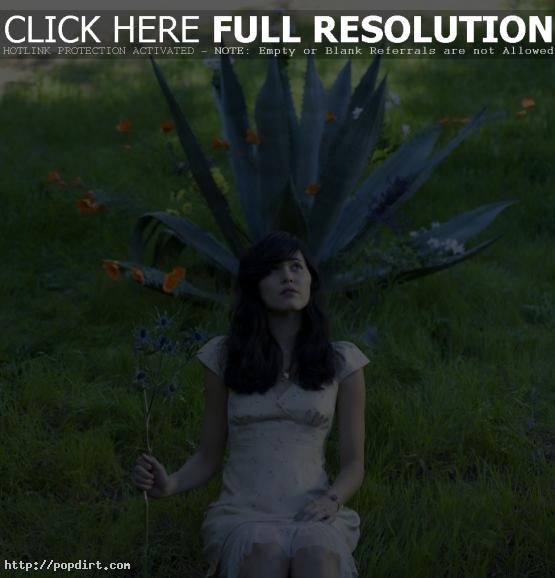 Priscilla Ahn spoke with The Examiner about how a trip to Hawaii a few months ago to scout early-bird nuptial sites with her fiance, actor Michael Weston, ended up in marriage. “Which was not normal for us, because we’re just two big procrastinators who are always late for everything,” the singer songwriter explained. “Then, of course, midway through our trip, we were like ‘What are we doing? Why are we waiting another year-and-a-half to get married when we’re ready to be married now?’ So we just said ‘To hell with it’, and got married three days later!” Read more.