Quentin Tarantino Wants Madonna In One Of His Movies 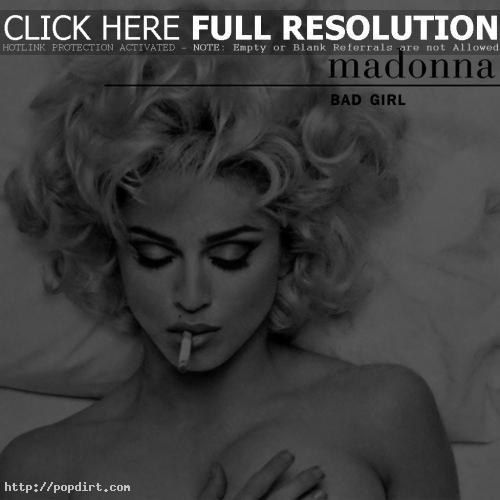 The new issue of Entertainment Weekly features Quentin Tarantino on the cover and an interview with the director. In it he’s asked if he would be interested in working with Madonna because she has been a conversation point in a few of his film. He responded, “I’ve always said that Madonna has gotten a bad rap. She was the only actor who knew what she was doing in ‘Dick Tracy’. She was my favorite in ‘A League of Their Own’. If I had something right for her, I would totally cast her.”

April 9, 2004 – Reuters reports that Madonna is taking heat from Christians in Ireland on Friday for confirming she would play her first ever Irish concert on a Sunday at Slane Castle. “It is the only date and day feasible,” Slane Castle owner Lord Henry Mount Charles confirmed of the August 29th tour stop. Joe Deegan, Slane’s parish priest, argued the decision was insensitive in a country where 90 percent of the population is Roman Catholic.