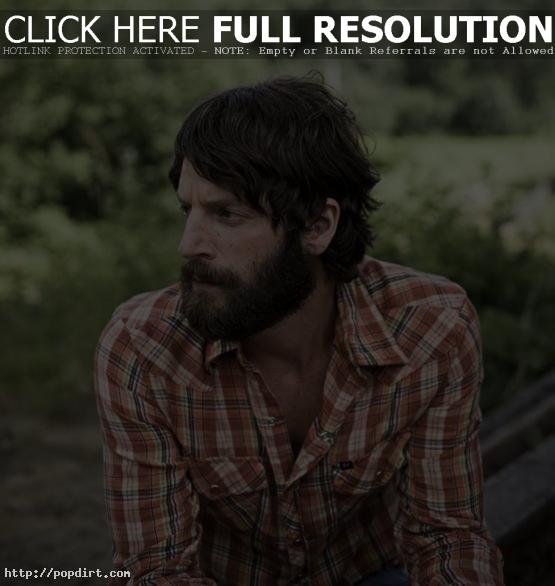 Ray LaMontagne talked to CNN about performing on stage, his inspiration, admiring Willie Nelson’s simplicity when performing and his rather unusual childhood.

On performing on stage:

On the musical craft:

I always thought of it as a magician or a juggler or something. You watch a magician and you watch a juggler do such amazing crazy stuff and you don’t know where it’s coming from or how they’re doing it.

It was such a great show because it was just so straightforward. There’s no rock and roll baloney. There’s no pointing to the crowd. There’s no slinging the guitar over your back. All that stuff to me is so campy.

On his road abode including anything but hotels:

I sleep on the back of a bus or backstage somewhere.

On his musical message:

Hopefully in writing songs I can just give the songs to people and they can take it and make them whatever they want.