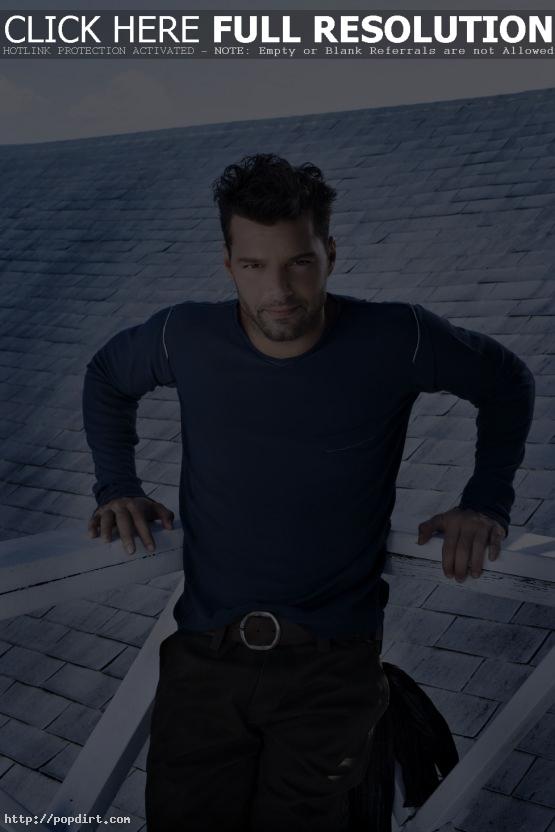 “There’s a lot of opportunity out there right now, and I feel this is the album that I can share with the world,” Rosa tells The New York Daily News. “That’s why we make music – to be on the radio, to make it to millions of homes and bring that kind of crazy love to people. It’s the ultimate dream, but I’m just fine where I’m at. This [album] is just a product of finally finding a place where I’m comfortable, because this is the only thing I do every day – make music.”

Ricky Martin Not Headed To Broadway

The New York Post reports that despite reports, Ricky Martin will not be replacing Hugh Jackman in ‘The Boy From Oz.’ His rep noted: “Ricky wasn’t asked nor does he have the time to do this. He is working on his album.”

Sources tell The New York Daily News producers of the hit Broadway show ‘The Boy From Oz’ are scouting Ricky Martin as a possible replacement for the current star, Hugh Jackman, who is slated for a 12-month run in the show, which expires in mid-September.

«Jennifer Ellison And Boyfriend In Gang Attack
Militant Over Motown»