Ricky Martin Is The Father Of Twins Via Surrogate 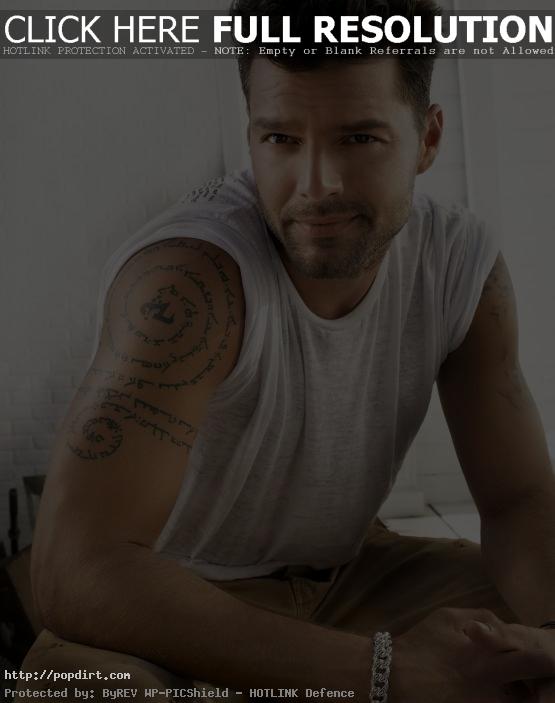 A statement from a spokesperson for Ricky Martin posted at the singer’s official web site on Wednesday (August 20) reads as follows:

In recent weeks, Ricky Martin became a proud father by the birth of twin sons. The children, delivered via gestational surrogacy, are healthy and already under Ricky’s full-time care. Ricky is elated to begin this new chapter in his life as a parent and will be spending the remainder of the year out of the public spotlight in order to spend time with his children.