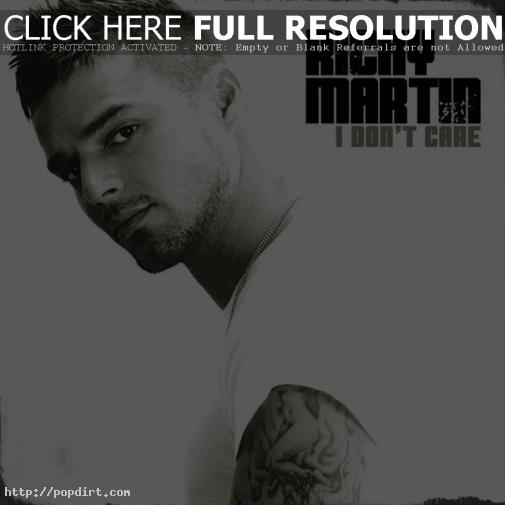 The Las Vegas Review Journal reports Ricky Martin was spotted dropping off his new single ‘I Don’t Care’, featuring Fat Joe and Amerie, from his forthcoming album to deejays at Light and Pure nightclubs on Saturday night (July 30) during a three-hour stopover. The singer then headed back to New York via private jet. The next day, Christina Aguilera was eyed relaxing at Parasol Up at Wynn before later playing video poker near the sports book.