Top Of The Pops reports that after Robbie Williams’ slammed Christina Aguilera in his ‘autobiography, ‘Feel’, he now has had second thoughts and wants to smooth things over with the singer. “She looks like a cross between someone in a gay club at six in the morning and someone’s who’s trying to save trees,” Williams said in his book. Now, the singer says, “I deeply regret slagging her off. I hope a personal letter can mend bridges between us.” 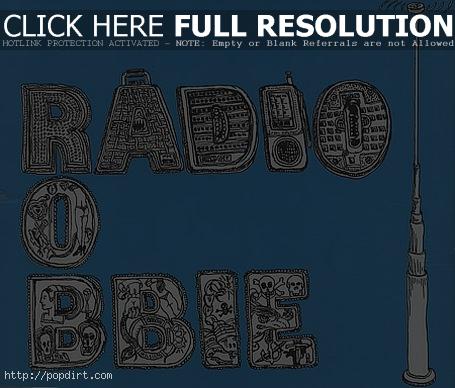 October 10, 2004 – Robbie Williams has gone straight to the top of the UK singles charts with his latest offering ‘Radio’. Eric Prydz’s ‘Call On Me’ was knocked to #2, while former S Club star Rachel Stevens debuted at #3 with ‘More More More’.