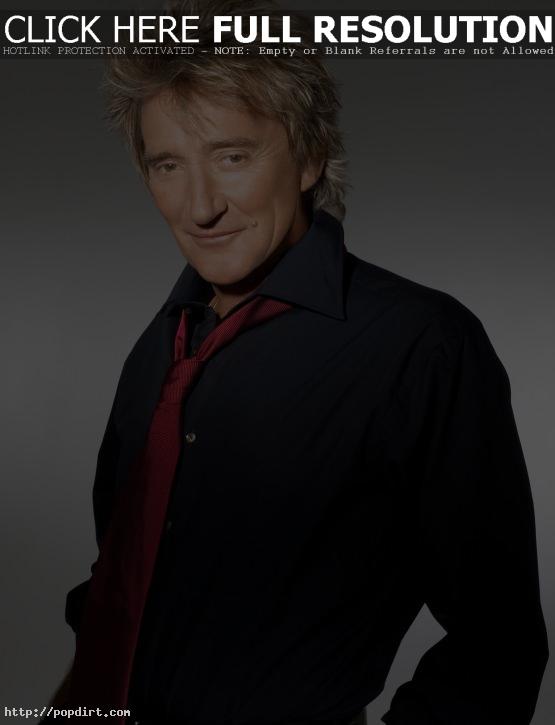 During an appearance on ‘The Ellen DeGeneres Show’ on Friday (October 6), Rod Stewart talked about Paris Hilton, who is a friends with his daughter Kimberly. “I’ve always found Paris to be extremely polite, well-mannered. She is when she’s around me and did not do a bad version “If you think I’m sexy” as it happens,” Rod told Ellen. While she’s a constant target of the paparazzi, Rod believes she knows what she’s doing, “She enjoys the publicity. I think she’ll grew out of it I think too when she finds the right guy in her life. I think she’ll get everything in perspective and leave the press alone and the press will leave her alone hopefully.”